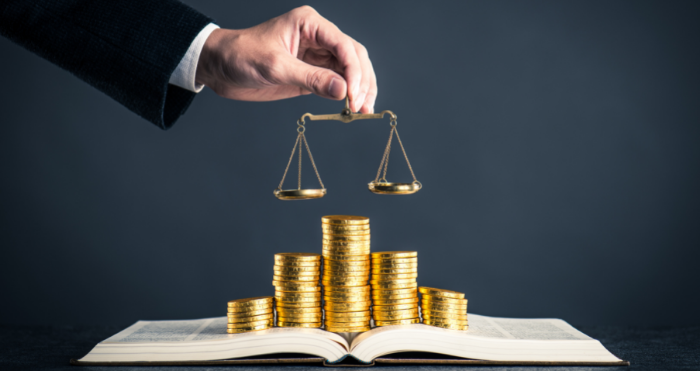 What Is Balance Of Trade?

We often hear of the term trade deficit, also referred to as negative balance of trade (BOT), it is an economic measure of international trade where a country’s imports exceed its exports. When this occurs there is an outflow of domestic currency to foreign markets. Imports include both goods and services.

A trade deficit can occur when the domestic market fails to produce the goods in demand by its residents. An influence on a trade deficit or surplus can include currency exchanges, the availability of the product especially raw materials and bilateral and unilateral taxes.

Listed below are the top 20 countries with the largest Trade surpluses and Trade Deficits in 2017 (from the CIA World Factbook).

“This is a list of the 20 countries and territories with the largest surplus in current account balance (CAB), based on data from 2017 est. as listed in the CIA World Factbook.”

“This is a list of the 20 countries and territories with the largest deficit in current account balance (CAB), based on data from 2017 est. as listed in the CIA World Factbook.”

Some countries are dependent on imports and as such are almost certain to have a trade deficit. As an example the US has had a trade deficit since 1976 because of its dependency on oil imports and consumer products. China is a country that produces and exports many of the worlds’ consumables and therefore has recorded a trade surplus since 1995.

US And Canada’s Balance Of Trade

For 38 years up until 2009, Canada has recorded a trade surplus. Since 2009 Canada’s trade balance has been in the deficit (with the exception of 2011 and 2014). Canada’s largest trade deficits are with China, Germany and Mexico and the largest surpluses are with the US, the UK and Norway.

Exporting Your Goods And Services