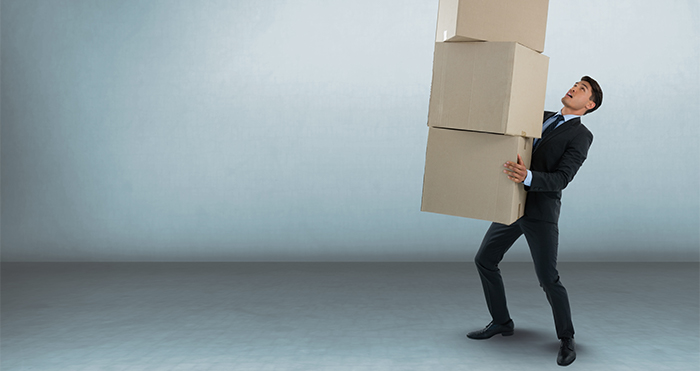 Last month I ran into an old friend from high school who I had lost track of through the years. While catching up during lunch he mentioned that his wife?s online business was taking off domestically and they were now ready to explore the Canadian market, specifically a trade show. With lots of friendly consumers just across the border, the possibilities seemed endless and they were both very excited.

That is until they arrived at the border with samples for a trade show in Toronto that they had just registered and paid for in full. After spending all day at customs trying to meet the import requirements, they ended up being refused entry and returned to the U.S., down and a little  lighter in the wallet. "Wow" I said, "if only we had met a couple of weeks earlier. I would have helped you get across the border! I?m in logistics!"

After sheepishly admitting little research was done, he and his wife had decided to forgo hiring an expert and do it themselves to save a few dollars, he agreed with me wholeheartedly. The couple hundred dollars they would have saved compared nothing to the eight hours at the border and forfeited trade show fees paid in advance.

Why Hire An Expert For your Temporary Import?

When attempting a new endeavor for the first time, what you do not know will usually sink you. Think of it as the unexpected in the form of a Border Guard asking you questions you have no idea how to answer.

Mark Twain once said "Always acknowledge a fault. This will throw those in authority off their guard and give you an opportunity to commit more." Obviously Mr. Twain never dealt with Border Guards.

When transiting the border with commercial goods you usually have only one chance to get it right.

How to Import for a Trade Show in the U.S. or Canada

The list of what you do not know goes on and on. Rather than trying to interpret encyclopedic volumes of customs regulations, hire an expert and spend your time building your business at the trade show.

That is a much better way to spend your time. Remember, a little planning goes a long way.