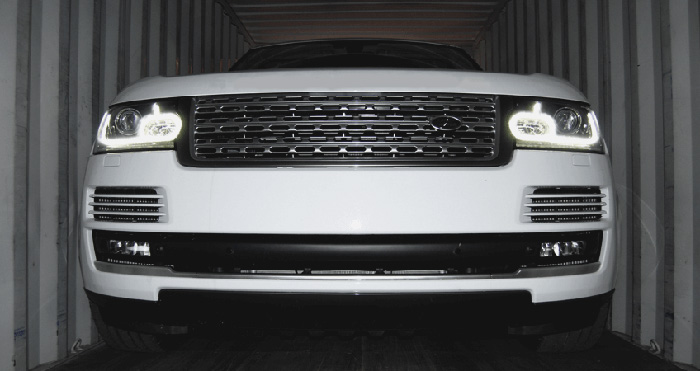 Update April 4, 2014: The U.S. Census Bureau in concurrence with U.S. Customs and Border Protection (CBP), agrees to provide an additional 180 days to come into compliance with the new export reporting requirements. During this 180 day period the Census Bureau and CBP will use "informed compliance" to educate the trade on the new requirements. During this time, no penalties will be issued for failure to comply with any new requirements found in the March 14, 2013 rule. Penalties may be issued for violations of regulations that remain unchanged from the FTR published on June 2, 2008. The period of informed compliance will take place from the revised FTR effective date of April 5, 2014 through October 2, 2014.

Additionally, the Office of Management and Budget has approved the collection of two new data elements (license value and ultimate consignee type) in the Automated Export System (AES) under control number 0607-0152.

Some of the new requirements for used self-propelled vehicles include:

What Is The Automated Export System (AES)?

The Automated Export System (AES) is a computer system that collects Electronic Export Information (EEI). The AES is the primary instrument used for collecting export trade data, which is used by the United States Census Bureau  for statistical purposes only and by other federal government agencies for purposes of enforcing U.S. export laws and regulations.

What Is Considered A Self-Propelled Vehicle?

9 Steps To Importing A Vehicle Into Canada From The U.S.

Impact On Importers And Exporters:

As of April 5, 2014, the current AES exemption for used self-propelled vehicles destined for Canada will no longer be valid. Thereby requiring mandatory filing of export information through the Automated Export System (AES) and accompanying electronic information submitted to CBP 72 hours before the vehicle?s arrival at the border. Non-compliance with this mandatory AES filing may result in very severe penalties, enforced by CBP, on behalf of the Census Bureau.

If you have questions regarding these new changes to the FTR final rule or for more information regarding the key changes, please contact our customs and trade experts. Additionally, Pacific Customs Brokers can handle these filings on your behalf. Contact us to learn how we will help you meet your AES obligations.