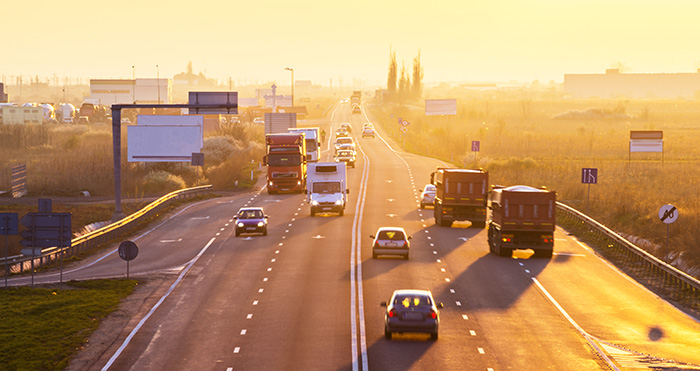 The International Longshore and Warehouse Union and Pacific Maritime Association have been in negotiations since May 12, 2014 over a new West Coast longshore labor contract. The current six year labor contract is slated to expire at midnight on June 30, 2014 so the ILWA and PMA are working actively to renew labor contracts by reaching an agreement on a new contract.

A strike or other labor disruption would have a significant impact on the North American economy and global trade. The Global Port Tracker Report by the National Retail Federation states that the major ports of Los Angeles, Long Beach, Oakland, Portland, Seattle and Tacoma along the U.S. West Coast handled 11.2 million cargo containers in 2013, or 69 percent of the total at U.S. retail container ports.

In the event of a strike or lockout, all ports on the U.S. West Coast will be shut down and all vessels will be denied access to those U.S ports. This will result in vessels diverting to the East Coast, Mexican and Canadian ports causing large-scale congestion. Truck traffic along the U.S.-Canadian and U.S.-Mexican border is also expected to increase resulting in congestion and delays.

The expansion of the Panama Canal has given U.S.-bound shipments new arrival options causing West Coast ports to fight for market share in the Asia-Pacific sector. Shipments to the U.S. East Coast via the Suez Canal are also increasing.

Impact On Exports From And Imports To The U.S.

More than two-thirds of U.S. retail container cargo flows through the West Coast ports. This includes goods imported from Asia, with total volumes of around 20 million 20-foot equivalent units (TEUs) a year. As retailers approach the peak period for importing merchandise for the back-to-school or holiday seasons, activity is expected to be strong this summer.

What You Can Do To Safeguard Your imports And Exports

As a majority of imported retail goods are shipped through West Coast terminals and gates, a successful contract negotiation is of critical interest to all in the supply chain. While all parties are optimistic that a new agreement will be reached with little disruption, having a contingency plan in place in case of a strike or lockout will help your business mitigate any supply chain disruptions. Below are some proactive steps you could take to safeguard your shipments.

How Pacific Customs Brokers Can Help

Additionally, we can help you devise a customized backup plan. We offer solutions from cross docking and clearing your goods to transporting them down to your North American destination. U.S. exporters might look to use our bonded warehouse as a destination to ship overseas bound cargo for container loading. Contact us to learn how one of our logistics specialists can help you prepare your contingency plan.