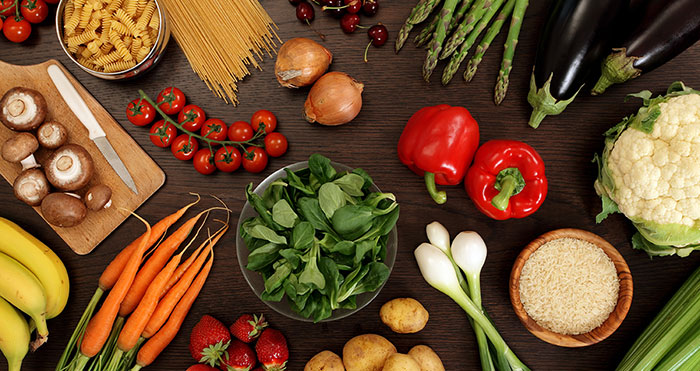 According to the New York Times, "The proposed rules represent a sea change in the way the agency polices food", essentially implementing a proactive style that they hope will stop possible contamination outbreaks before they reach the food supply chain.

The FDA is responsible for 80% of the food Americans consume (the other 20% falls under U.S. Department of Agriculture), the primary focus will be on produce that is intended for raw consumption.

“These new rules really set the basic framework for a modern, science-based approach to food safety and shift us from a strategy of reacting to problems to a strategy for preventing problems,” Michael R. Taylor, deputy commissioner for foods and veterinary medicine, said in an interview.

According to FoodSafety.gov, one in six Americans will suffer some form of food poisoning this year. The most common causes of food poisoning cases are the organisms known as Salmonella, E. coli O157 and Listeria resulting in serious long term effects.

Passed in 2010 by the 111th United States Congress and signed into law by President Obama in 2010 after a series of contamination breakouts, the Food Safety Modernization Act (FSMA) is "the most sweeping reform of our food safety laws in more than 70 years and aims to ensure the U.S. food supply is safe by shifting the focus from responding to contamination to preventing it."

So Why Did It Take Two Years?

One view on the delay is that such a sweeping overhaul of the current standards would understandably be complex and require extended periods of time for review and phased in implementations. Another view is that the new mandate was caught up in bi-partisan politics and rather than risk criticism, the Obama administration waited until after the election. Either way the push is on to implement the proposed changes.

The 680 page Proposed Rule is scheduled to be printed on Wednesday, January 16, 2013 and will be available at: Current Good Manufacturing Practice and Hazard Analysis and Risk-Based Preventive Controls for Human Food

The Current Good Manufacturing Practice (CGMT) proposal would implement the requirements of FSMA for covered facilities to establish and implement a food safety system that includes a hazard analysis and risk-based preventive controls. Specifically, the proposed rule would establish requirements for:

The application of the preventive controls would be required only in cases where facilities determine that hazards are reasonably likely to occur. We do not expect that all possible preventive measures and verification procedures would be applied to all foods at all facilities."

How Do The New Rules Impact Importers?

With the FDA becoming more proactive in attempts to stave off food contamination, importers can expect an increase in inspections of their shipments, both physically and electronically. One future proposal of note is the requirement of importer's to be responsible for the safety of food products produced overseas as "15% of food eaten by Americans and even higher percentage of produce is imported".

Once the Proposed Rule is published, there will be a 120 day period for public comment before the rules are completed. You can review the published rules and comment here: Current Good Manufacturing Practice and Hazard Analysis and Risk-Based Preventive Controls for Human Food

Pacific Customs Brokers will continue to monitor the FSMA Rules as they are implemented and will keep you informed. We can also assist you with food facility registration or renewal and U.S. Agent services. Our 24 hour, 7 days a week operation is available to provide immediate answers to your regulatory questions.  Please address your comments and questions to the team at Pacific Customs Brokers at tcg@pcbusa.com or call us at 877.332.8534.

Do you have questions or need further clarification on the new FSMA Rules? What are your thoughts on FDA’s announcement? Your comments are most welcome below.

Mandatory Re-registration With FDA Due Dec 31, 2012