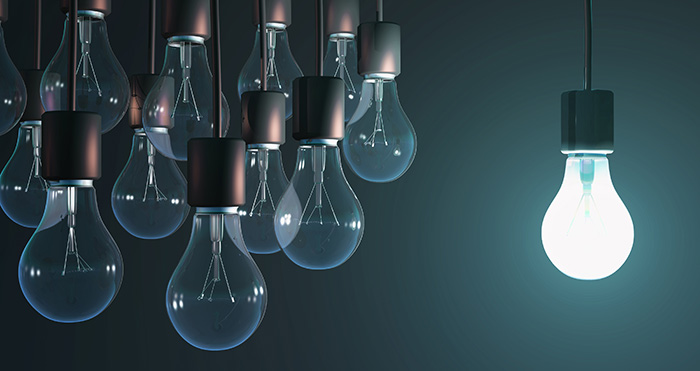 The Food and Drug Administration (FDA) proposed a number of new rules during 2013 which have been in various stages of "public comment" for some time. The FDA has recently announced updated proposals to four of the seven rules, based on feedback received from the public.

These four updated proposed rules include:

How To Get FDA Regulated Products Across The Border

Some of the modifications to the originally proposed rules include:

The FDA states that they will accept comments on the proposed revisions for 75 days, and will continue to review previously submitted comments on parts of the rules that will remain the same in their final iterations. Final rules are now scheduled to be issued in 2014, and will become final within 90 days of issuance.

We should bear in mind that there are still other proposed rules within the FMSA that are in different stages of completion. These are just four of those issues that we believe are of primary importance to importers and exporters who need to ensure all parties within your supply chain are complying with these rules that are now expected to be in place during 2015.

As food and beverage producers adapt to an array of stringent food safety requirements in the coming year, Pacific Customs Brokers is here to help. We can assist you in understanding these regulations and how they may affect your business, all while cutting through the red tape of importing to the United States.

April Collier is a Trade Compliance Specialist with Pacific Customs Brokers Inc. with over 36 years of experience in international trade. April has been a valued member of the PCB team for 18 years, having taking the lead in implementing the Compliance department for US imports. Her current responsibilities include advising and coaching clients on a variety of regulatory compliance matters, and include expertise in Antidumping & Countervailing matters. In addition to her regular duties, April is also the CTPAT coordinator for PCB.