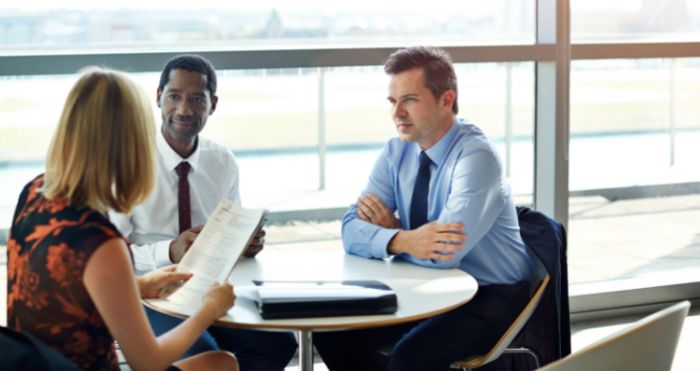 Last week we looked at CBSA Valuation in Canada. This week let’s switch gears and head south to look at CBP Valuation. Customs valuation, also known in the US as customs appraisement, is an important topic on both sides of the border. While most companies spend considerable time and resources preparing for tax audits, it’s equally important that the same amount of effort be dedicated to customs appraisement. The laws between countries can be quite different in some ways and yet very similar in others.

The Six Methods Of Appraisement

All merchandise imported into the US is subject to appraisement as codified in the Trade Agreements Act of 1979 at 19 U.S.C. 1401a, et seq., which sets forth the following six methods of appraisement in their order of precedence:

Informed Compliance Publications (or ICPs) are available for assistance in interpretation and application of the regulations.

When importing goods into the commerce of the US, all importers must provide a “value for duty” to US Customs and Border Protection (CBP) for the goods being imported. Both US Customs and Canada Customs require that the appraisement methods outlined in the regulations be used in order of precedence, as outlined above, with a couple of differences. To explain these we must dive a little deeper into the first method, Transaction Value.

As we mentioned earlier in this blog, the primary method of valuation is referred to as Transaction Value and is based on goods “sold for export” for a “price paid or payable”.

Most often the use of this method is accurate, however in some cases it may be applied incorrectly. We will briefly review what exactly those two phrases mean and what elements must be met in order to use the Transaction Value method correctly.

What Does Sold For Export Mean?

Sold for export means that for goods to be appraised under the transaction value method, the importer must be able to show the goods presented to Customs have been "sold" and are "for export to the receiving country”.

This can be difficult to determine. In many cases, a commercial importation involves more than one sale, at different prices, before the goods are ultimately purchased by the party in the importing country. Since the price of goods generally increases each time they are sold, determining the correct “sale for export” is important.

So, what exactly does “sold” mean? It is a qualified sale, in other words evidence of a sale, which includes transfer of ownership for a price or other consideration. Evidence of a sale may come in the form of invoices, purchase orders, contracts, etc.

What Does Price Paid Or Payable Mean?

Can Adjustments Be Made?

Yes, adjustments can consist of both additions and deductions where additions can be in the form of…

… and deductions can come in the form of:

Pro tip: All deductions from the transaction value must be the actual charges paid or payable for the service, must be accounted for on the commercial or customs invoice, and fully supportable by a bill or proof of payment at the time of entry. Keep all records!

Yes, there are four main limitations to Transaction Value which include:

This is Transaction Value in a nutshell.

Now that we have that foundation laid, we can take a look at the areas in which the US and Canada differ in regards to determining whether or not the transaction value can be used. These are the “purchaser in Canada” and “first sale” concepts.

The Canadian Government amended the Transaction Method definition in 1995 to include the words “to a purchaser in Canada”. Since then, it has been virtually impossible to use and apply the “first sale” concept to determine the value of imported goods into Canada, a concept broadly used and applied in the US.

The concept of “first sale” is only permitted in the US by the US Customs and Border Protection (CBP), not by the IRS nor in Canada by the CBSA or CRA. As you can imagine, this can cause quite a bit of confusion for importers, accountants and customs brokers alike!

The World Trade Organization (WTO) did not clarify its interpretation of "sold for export" until 2007, leaving countries to interpret the phrase on their own. Australia and Canada interpreted it to be the last sale before importation. Some countries even adopted the phrase "sold for import" to depart from the "first sale" principle; however, prior to the WTO's clarification, the US, Japan, and European Union all allowed importers to use the "first sale" value if certain requirements were met.

It may be on its way out though as both the EU and Japan no longer use it, and the CBP is very strict about justification for the first sale claims. If you cannot provide supporting documentation that is air-tight, they will deny the claim and you will need to use the higher valued second (or last) sale.

As you can see customs appraisement is an integral and intricate part of international trade and can very quickly get nuanced. In this and last week’s blogs we have only scratched the surface. We highly recommend joining the waitlist for our next webinar How To Value A Product For Customs to get a more in-depth look of all six methods as well as other concepts like transfer pricing, reasonable care, related party transactions and much more.